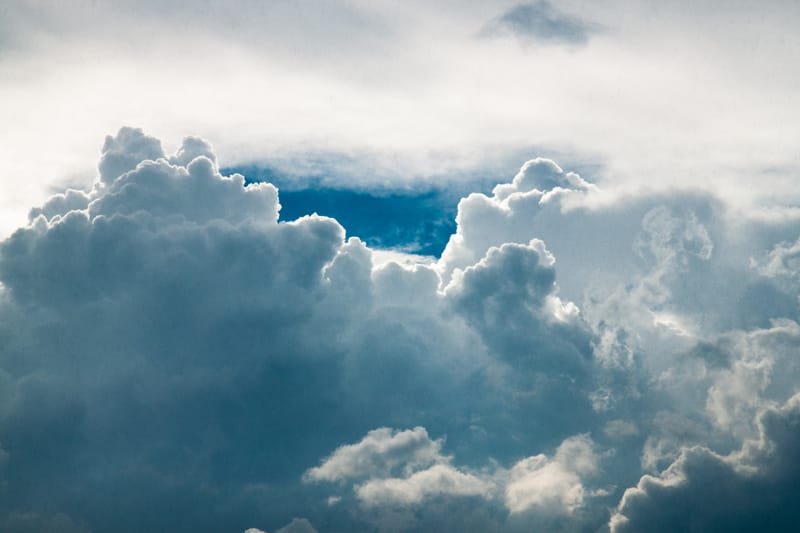 Last year at the Times Lit Fest during December 2017, met an enchanting new idea - Cloud Appreciation! Presented by the founder of the society himself - Gavin Pretor-Pinney from the United Kingdom, it was a delightful session.  When I got back home and checked out the site, this section where they invite people to 'sky-ku' (a variation of haiku, the Japanese poetry form) really spoke to me, and am so happy to share it with you. This is for people all over the world who share their love for clouds and the sky.
The aim is to unite cloud-lovers all over the world...

Leaving you with a sky-walk...

Walking down the sky this afternoon
Met an old friend
Who lives on the moon…
Nice house,
Large garden, lots of space
‘No one ever comes here though’, she said
‘It’s the distance you know’
I nodded…
Then decided to stay to tea.
The view from up here is worth dying for
And so is the tea!
Ah! I could stay on, I thought…
Earth’s a speck down there
Enmeshed in its own intrigues
Unaware of the rising unrest on the moon
Slogans outside “ justice, justice…”
I sip the tea & crumble a cracker
Feeling immune.