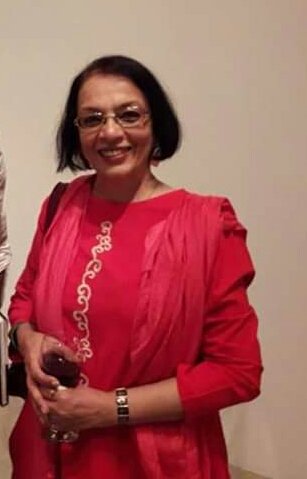 At The Launch of Fafnir's Heart - World Poetry in Translation

We sat entranced as a multitude of tongues rolled over Fafnir's heart, bursting into conversation with forests, streams, hills, new lands, beings and people of all origins . His heart, being tasted in death, unites with languages ! And that is Fafnir's tale - Fafnir, of Norse mythology, is a dragon who has turned evil, is therefore slain and when his heart is taken out and tasted, the taster suddenly hears the sweet language of everything around him - the flowers, trees, birds, leaves, and the sacred sighing wind through the eaves...

Priya's love of language and verse is embodied in this collection she has edited - 'Fafnir's Heart -World Poetry in Translation', published by BombayKala, and collated from 'Poetry at Sangam', a site she edits. After the ceremonious uncovering of the book by Priya, the erudite panel comprising Shri Chandak Chattarji, Sampurna Chattarji, Priya Sarukkai Chabria, Menka Shivdasani, Hemant Divate, Mustansir Dalvi & Arjun Chaudhuri - took over the formal launch with beatific poetry renditions in languages followed by their translations in English. A rare feast of emotion and syllable, love & loss in different idioms; an evening where one found oneself in spite of being lost.... (re : an observation by a well-wisher ).

For there were all kinds there, a congregation of old & new, parallel tracks running defunct now, though throbbing with the roar of engines of yore. So much to feel and so much to know, surrounded by silence, an incandescent coherence in the heart.

A junction had just arrived, many got off, some hopped in, it would stop here for a while. 'Duniyadari' black letters on yellow background.

At Kitabkhana, the beautiful Bookstore.
Congratulations to all associated with the book.